International customers are welcome in southern France, by Drone-Pictures!

We are happy - and proud! - to be often booked by foreign TV channels and producers for drone shootings in our beautiful Provence! (and even a little further like the Spanish border with ITV!)

This international recognition is not new, although the trend is increasing since a year or so.

In the summer of 2016, there are no fewer than five additional channels that hired our aerial filming services. Among it, the US network NBC for shooting in Marseille harbor, Pertuis and Roque d'Anthéron.

For those reasons we have translated our main pages in english, so you could better understand what we have to offer! It should also be noticed that our team is perfectly bilingual.

We are particularly keen on vehicle tracking, inevitably moving, such as a coach (ITV), car (20/20), river cruise ship (ARD), a huge liner (NBC), Harleys motorbikes (Hyraw) or cyclists to the assault of Mont-Ventoux (BBC2)!

The relevance of the use of the drone is very high for those cases, and we have compiled the best shots to show you in this video clip: that's what we can do with our birds, when a vehicle is moving, at any speed!

Obviously, these images are only possible with a suitable drone, equipped with the right focal length, and always in dual-operator mode, ie the most experienced as possible. We have now the new Inspire 2 with Raw and ProRes options. Check-out our Drone page!

Our main credentials in foreign productions, all shot in France (many are missing!): 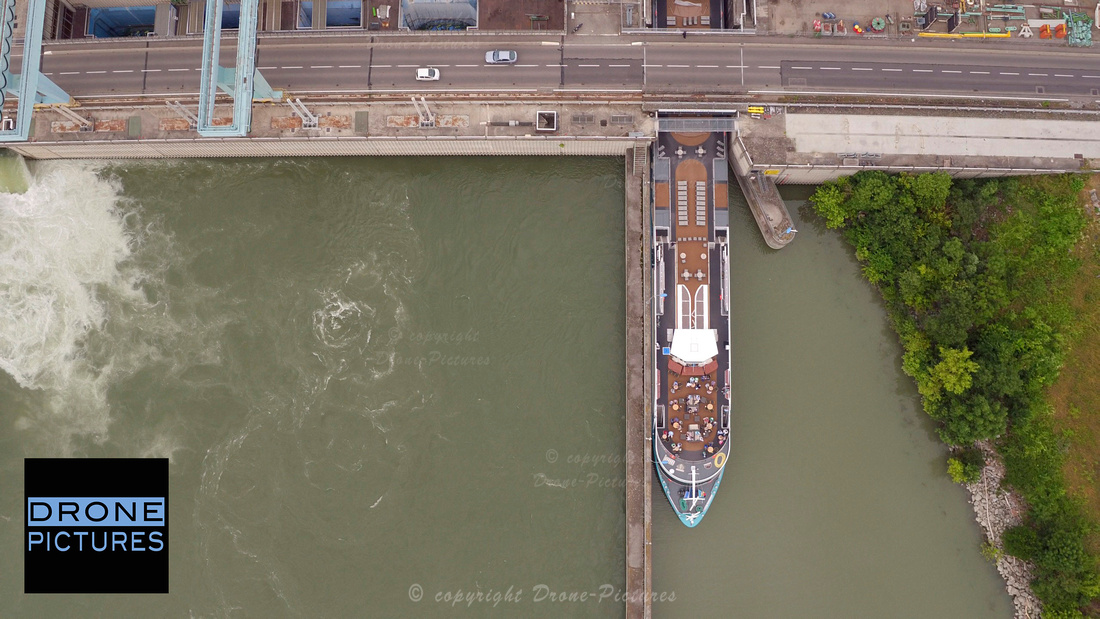