Our Creative Drone Team is ready to serve you ! 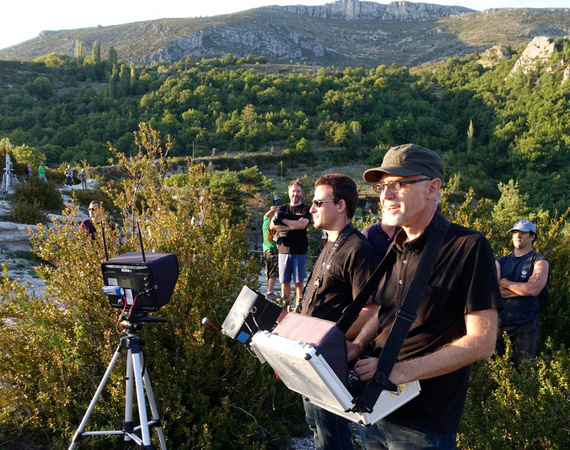 Drone-Pictures is based at the heart of Provence, in Marseille city, but we have yet toured all the french territory and are keen with abroad travels!

To know everything about our approach of this wonderful flying camera, please read our DroneFAQs!
Here's a short bio of our drone & creative crew that you might meet on your next shooting in South of France : 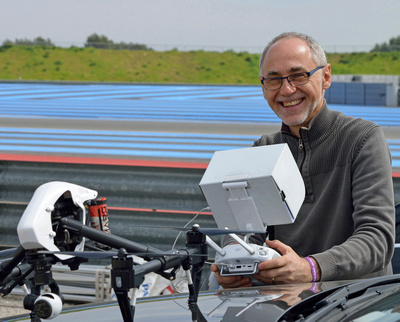 Sami, the company CEO and overall a long-time pro that made his entire career in the image creation field, 35 years, yet! (portfolio as photographer, cameraman/filmaker).
Under the Drone-Pictures banner, Sami gathered the best talented pros of the area, with the goal of serving you the most spectacular aerial images you may want !
As a  drone cameraman and Uav pilot, he is also managing the growing aerial stock collection at HOsiHO, the world from above.. 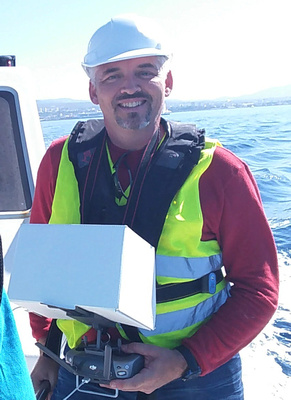 Jérôme, as a drone pilot and cameraman, loves ultra-specific and very 'tekki' assignements!  Specialist in the 3D renderring and photogrammétry. Big experience in those fields where nothing is left to chance!
Jerôme also has skills as a computer programmer, which allowed him to design an original application SmartAerialPano allowing the realization of aerial photo panoramas with drones at a resolution never before reached: the giga-pixels! (Drone-Pictures offers this service upon request) 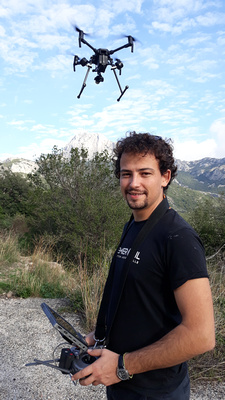 Benjamin Jr is a one of our youngest but very experienced drone pilot in all kind of environment (S1 or S3). He is also a very good ground videographer so you might see him on your assignment with a GH5 handheld camera or piloting our Inspire 2 or the Matrice 200 like on this picture!
Fluent in English, Ben loves travelling abroad. 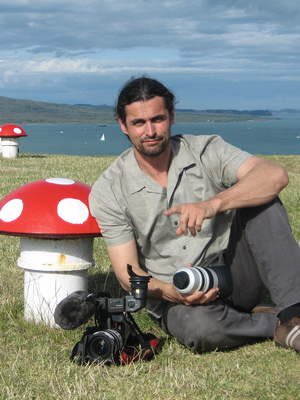 For more than 35 years, Arno, a filmmaker / cameraman / editor, has been producing trailers, commercials, clips, subjects for magazines, television programs and documentaries. Also practicing as a trainer on Final Cut Pro NLE software, and piloting of ultralights and drones. 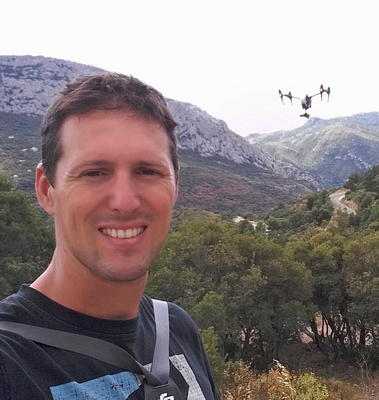 Benjamin, is our top 3-axis drone cameraman! He is also able to work with cranes and have a strong experience with motorized tracking Buggy. With an 8 years experience in TV and corporate production, including sports events. 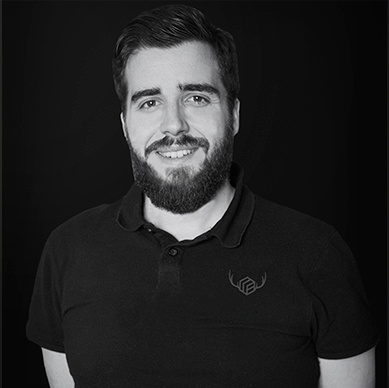 Franck, editor, graphic designer and ground cameraman. Franck has been working for a long time in the audiovisual industry and also masters the web and motion for which he offers his services via his website.

Intervenes for Drone-Pictures on the post-production of our films for companies such as the film produced for the CMA-CGM, where he did the ground framing too, in addition to editing) and on the 4 clips we made in the Roya valley for SNCF Réseau.

Some insights about our drone piloting expertise and its future

What does UAV piloting consist of?

Equipped with a professional drone equipped with a camera, the drone pilot is in charge of taking aerial shots, whether fixed or moving. To do this, he uses a tablet and a dedicated application. The UAV is not only used to take pictures for the cinema and audiovisual industry. It can also be used to take measurements (of distance, heat loss, for example in thermography) to obtain useful data in various sectors, such as agriculture, industry, construction and architecture. In order to take pictures, he must obtain overflight authorizations from the prefecture, the DGAC or the army service depending on the shooting locations.

What qualities are expected of a UAV pilot?

UAV pilots must demonstrate rigor and thoroughness in their work. In certain areas, such as when taking measurements for data analysis, he must have additional technical knowledge relating to the sector in which he operates. He/she must be curious about new techniques and technologies in his/her field of expertise and undergoes regular training. The UAV pilot must also regularly carry out a legal watch to keep abreast of all regulatory updates.

Drone pilot: is this a job with a future?

In just a few years, the number of UAV pilots has really exploded. But is it a job with a future? On the one hand, while the law has come to regulate the use of UAVs for professional use and require candidates to take compulsory training, can we say that UAV piloting has become a real profession? On the other hand, while demand is growing strongly, it is still difficult to make it a core activity. We're going to focus on the difficulties involved in accessing and exercising this profession, where there seems to be a lot of conscripts for a few elected officials.

How did UAV piloting become a profession?

A strong demand for drone images in many sectors of activity

When we talk about drone filmmaking, we think at first glance of the audiovisual sector. Indeed, UAV filming has made it possible to produce more precise, stable and impressive shots in the cinema. They are not only used for shooting aerial sequences, but also for close-up shots in motion. Indeed, in this exercise, the UAV is much more stable than a Stedicam. UAVs are also used for television programs, to film sports competitions (team sports matches, races, etc.) or for corporate filmmaking.

What are the obstacles to the development of a sustainable business?

According to the DGAC, the number of declared professional pilots has increased from 3500 to 7510 from 2017 to 2018. At the beginning of 2019, this figure was down to 7075 pilots. This shows that the profession has not had the development that was initially announced.

Starting in 2017, the demand for training has exploded in the sector. Indeed, in France, these trainings can be part of those covered by the personal training account (CPF). Many people have embarked on the adventure and the professional market was very quickly saturated.

Unfortunately, becoming a UAV pilot requires skills that go well beyond the few days of training required by the DGAC. Sponsors also require the eye of a photographer, editing skills or specialized knowledge in certain fields to make the right shots (such as in the construction industry, for example). In more technical sectors, the use of UAVs is intended to collect data to be analyzed and requires the pilot to have knowledge in these fields.

Finally, the UAV is seen even more as a tool, and the pilot's certificate would be an additional skill to highlight on his CV. According to DGAC figures, it would appear that few UAV pilots are primarily engaged in their activity except for those with other audiovisual skills (editing, calibration, mixing, special effects, other shooting techniques, etc.). Most of the declared professionals practice another profession alongside, which is not the case for Drone-Pictures, a full time drone service company!

Can we see new opportunities?

To say that the future of the drone pilot profession is uncertain is not true. In fact, while demand has not exploded as quickly as experts had predicted, it is very real. Nevertheless, the trend tends to confirm that the pilot will have to specialize in certain particular fields (thermography, technical inspection, safety, cartography, architecture...), because he will not be able to reasonably adapt to all demands. In addition, the piloting skill must be complemented by other skills in the field of image and audio-visual in order to provide a correct performance.

More to say about us:
HOsiHO.com, aerial stock footage library with strong drone collections on France, Europe and ROW seen from the sky! We welcome any new talent that might be interested to showcase and sell his best aerial images (stills and footage) 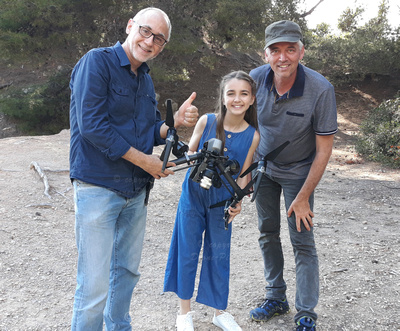